Yes that was just an attention seeking technique my post title. 😝 But I couldn’t afford you guys not reading my post because it’s a small, quick, easy and ridiculously helpful tip that I wanted to share.
So, have you guys had to put away entire outfits because they became lint-ridden? Here’s an easy as hell sure shot way to get rid of the lint.

Step 1: Lay the lint ridden outfit on a flat surface 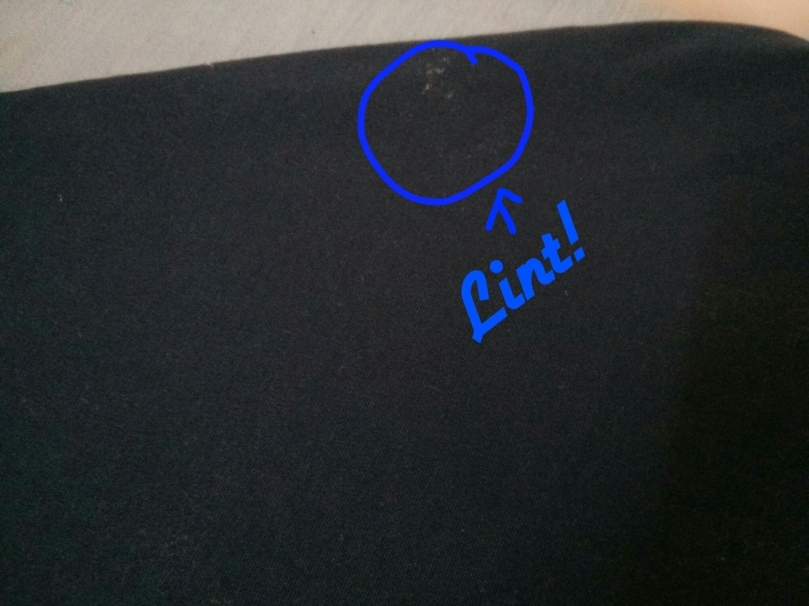 Step 2: Take a wide width tape and stick it on the lint area and pull. (Pst..it’s eerily similar to something we do to ourself too… My skirt wants to tell you what it’s similar to.) 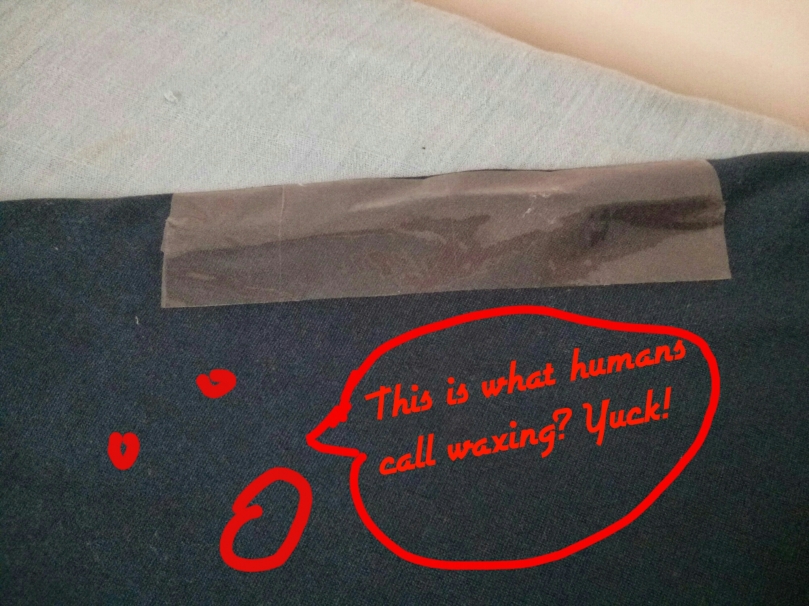 Step 3: Keep repeating step two till all the lint is ripped off. You can use the same strip of tape for as long as its adhesive. Once it becomes non sticky, cut out a new piece and repeat! 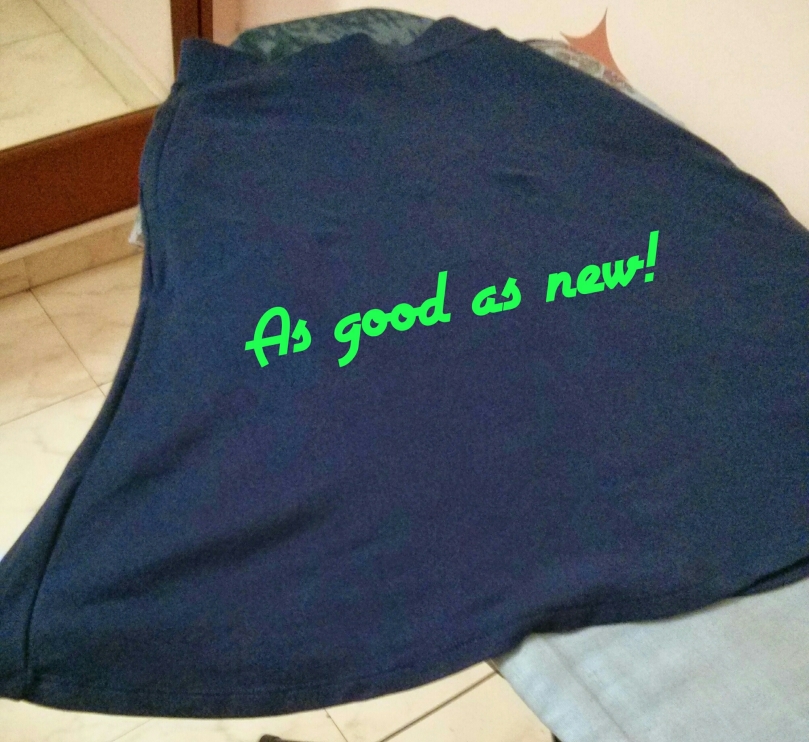 Simple and highly effective tip eh? You can thank me later guys. 😝 Hahaha have an amazing week. 💝

17 thoughts on “Open this post and read it! – A heart wrenching story!”